After examining the research data and my proposed problem to solve, Grocery Prime formulated a solution by designing a mobile app prototype. They asked me to test it with our targeted audience form the previous project. To do this, I planned and scheduled a series of usability tests to see if their solution was effective. 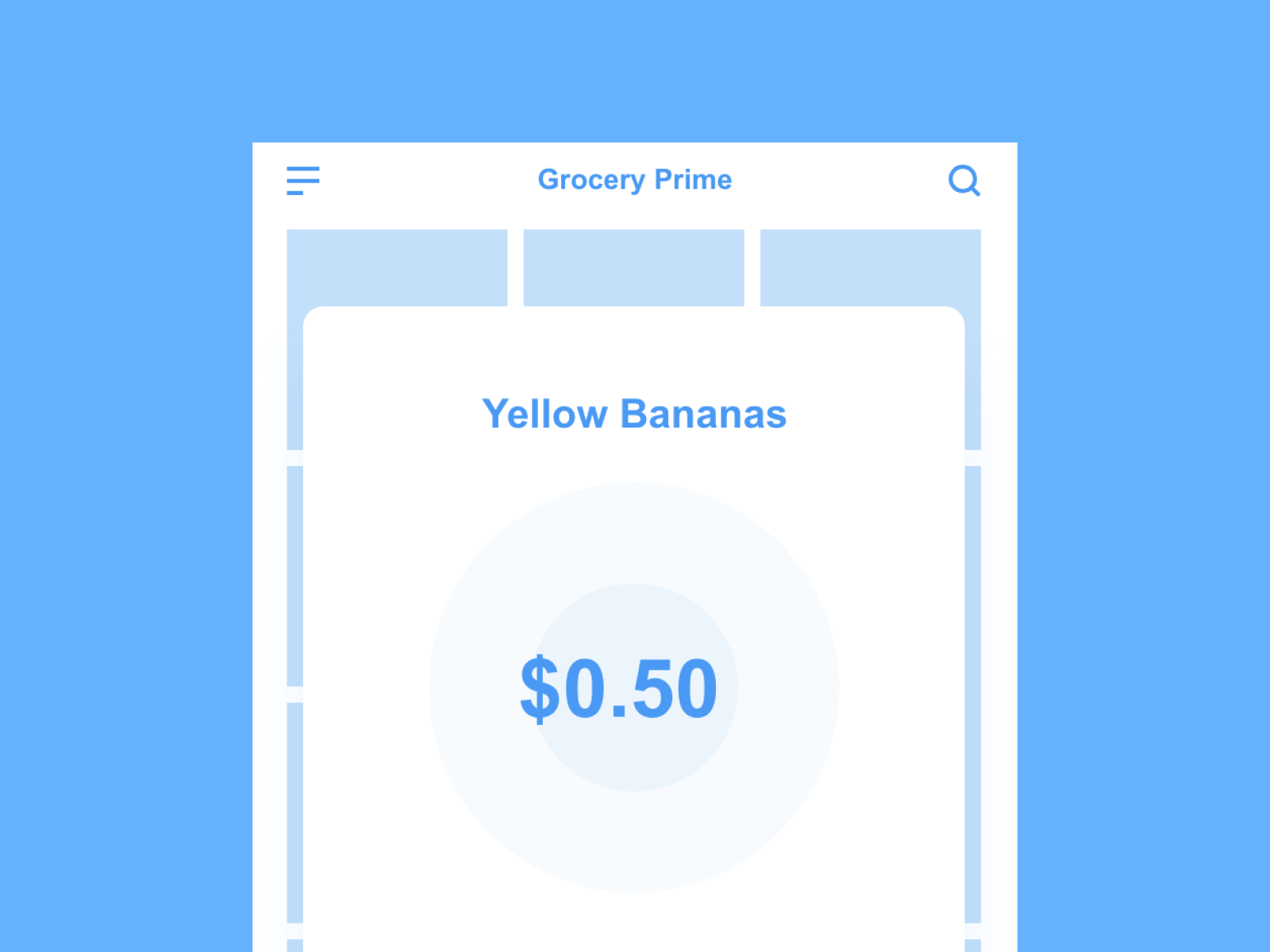 The prototype close up.

Just like in the research phase, our user criteria was kept short to reach a variety of grocery shoppers. The requirements included:
‍
• Male or Female Adults (18+)
• Grocery shop at least once/week
• Own and primarily use a smartphone
• Live in the United States

The prototype consisted of 4 screens that featured different types of functionality capable within the app. Item List, Save Item, Search Item, and Order. Testing this app realistically called for a realistic medium users would be familiar with. AKA, a smartphone. Adobe XD's prototype app gave me just what I needed to do this.

Grocery Prime's main goal was to figure out if user's could easily do two tasks with the prototype. Add an item to cart and order a delivery. To test these assumptions, 3 users were asked to participate in a usability test. Prepping for a successful study involved writing a test script, preliminary background questions, and setting up devices to record my observations. Ready. Steady. Go.

One test was moderated and the other two were guerrilla. Jeez. Talk about the nerves you get when walking up to random strangers. But I didn't prepare all that work to lose to fear. I prepared to win results and results were what I got. 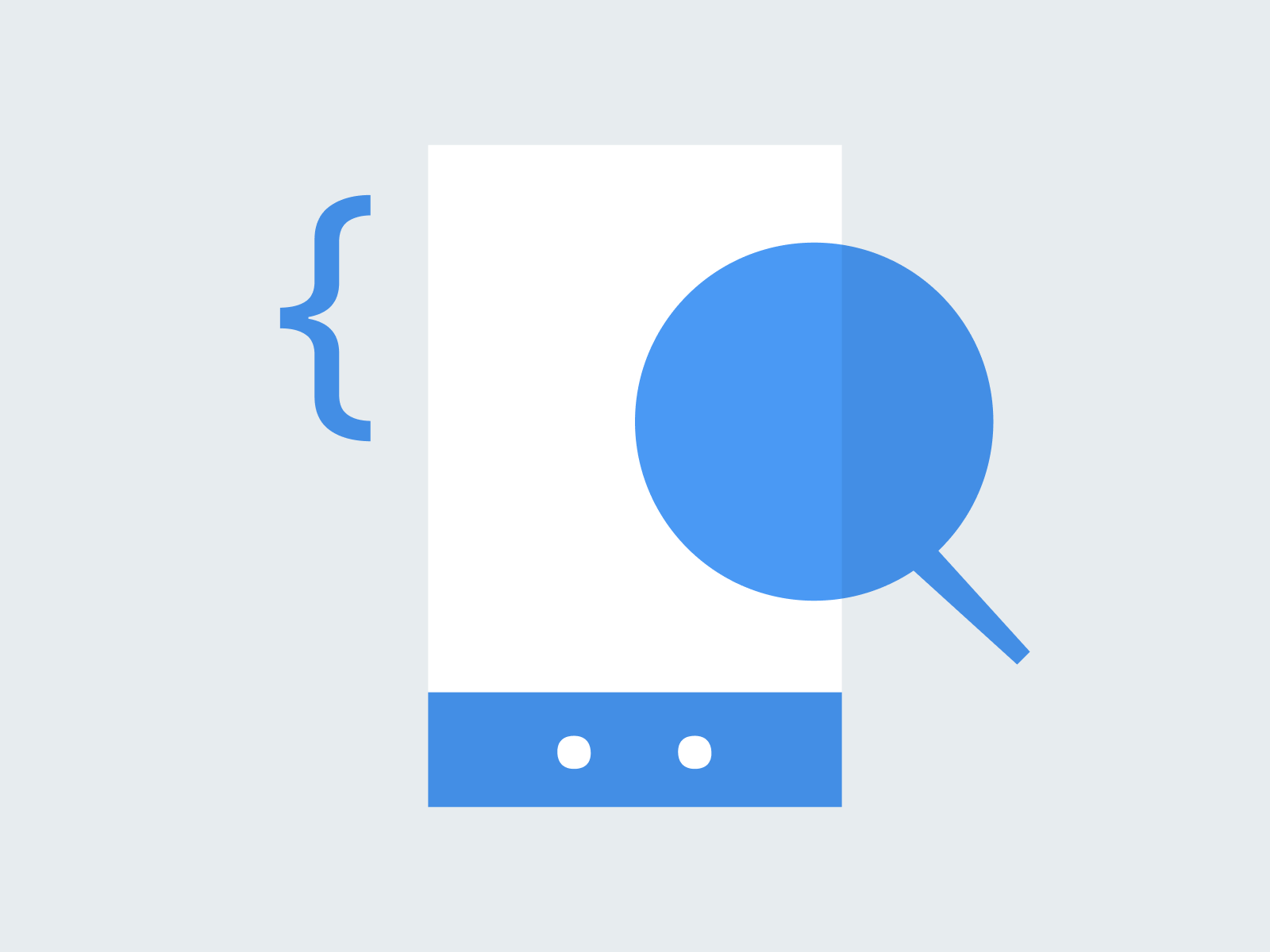 The prototype ended up performing very well. Each participant successfully completed both tasks without too much hassle. There were, however, some improvements to be made to the design.

For instance, on the Add Item screen, every participant paused on the "Save" button before pressing it to add an item to cart. This behavior showed me that the wording wasn't clear to users which caused them to hesitate. To fix this, I suggested a clearer description of the button. Add to cart.

Another observation I noted was that 2 users changed the default shipping speed (Express - $5) back to "Standard" ($0). Users are always trying to save money, and slyly choosing a priced shipping option by default wouldn't look too good for Grocery Prime down the road. I opted for the default to be Standard. 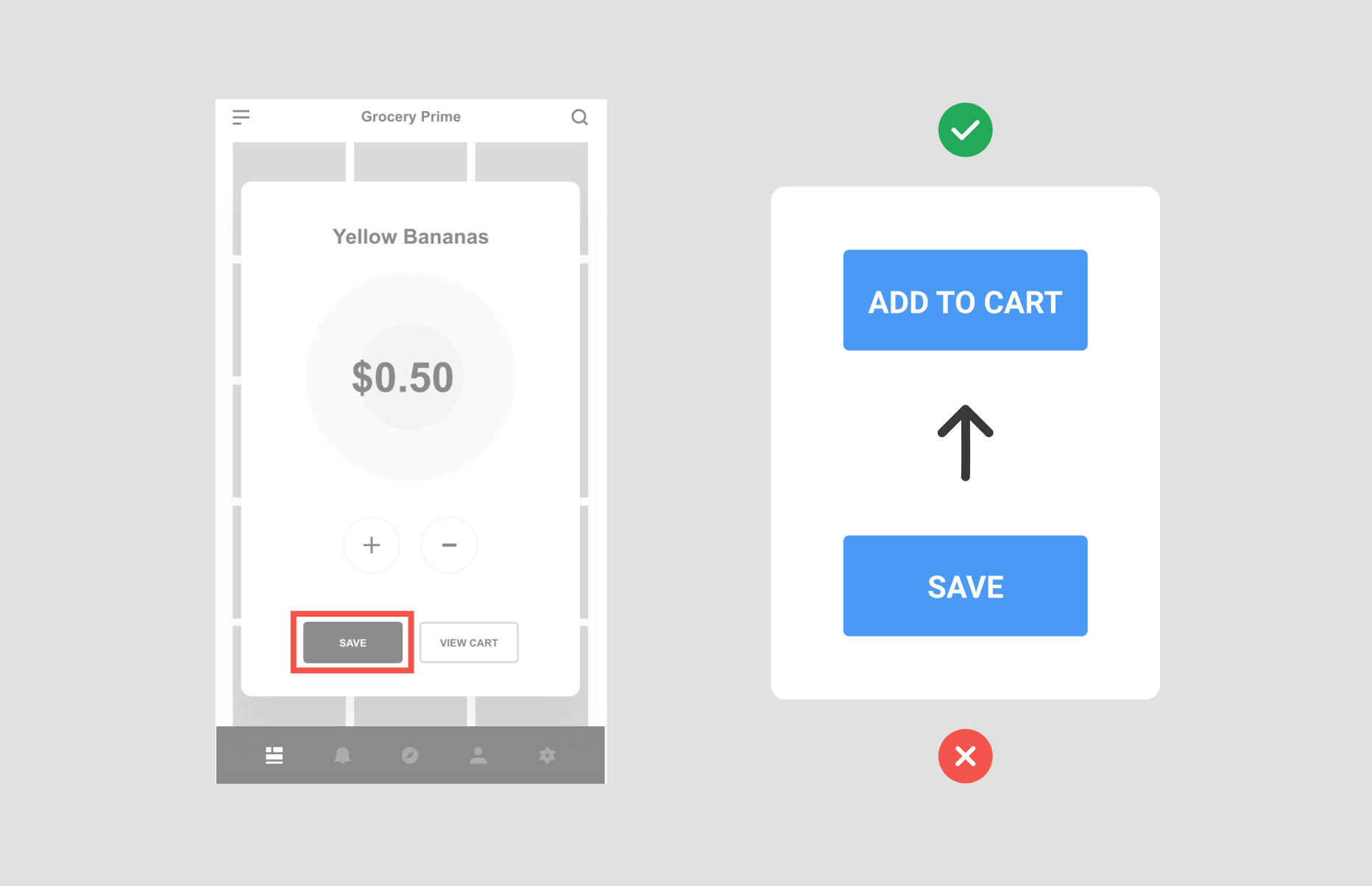 One of the adjustments I made to the prototype based off user feedback.

Testing Grocery Prime's prototype was quite the roller coaster. I got hands-on experience approaching random strangers. Learned to keep quiet while someone is testing a product (that was embarrassing). And improved my skills in recording data and analyzing it to suggest steps going forward. This was definitely one experience I'll never forget.

END_OF_DOCUMENT_TOKEN_TO_BE_REPLACED

Reach out to me

Interested in my work? Resonate with what I believe in? Let's have a conversation!

Thank you! Your submission has been received!
Oops! Something went wrong while submitting the form.